Equally at home on the concert and opera stages, Carolyn Sampson has enjoyed notable successes in the UK as well as throughout Europe and the US.

On the opera stage her roles have included the title role in Semele and Pamina in The Magic Flute for English National Opera, various roles in Purcell’s The Fairy Queen for Glyndebourne Festival Opera (released on DVD) and both Anne Truelove The Rake’s Progress and Mélisande Pelléas et Mélisande in Sir David McVicar’s productions for Scottish Opera.  Internationally she has appeared at Opéra de Paris, Opéra de Lille, Opéra de Montpellier and Opéra National du Rhin. She also sang the title role in Lully’s Psyché for the Boston Early Music Festival, which was released on CD and was subsequently nominated for a Grammy.

Carolyn’s numerous concert engagements in the UK have included regular appearances at the BBC Proms, and with orchestras including Britten Sinfonia, City of Birmingham Symphony Orchestra, English Concert, Hallé, Orchestra of the Age of Enlightenment, Scottish Chamber Orchestra, The Sixteen, and Royal Liverpool Philharmonic Orchestra.

In the US Carolyn has featured as soloist with the Boston, Cincinnati, Detroit, and San Francisco Symphonies, the Philadelphia Orchestra, and the St Paul Chamber Orchestra, and is a regular guest at the Mostly Mozart Festival.  Most recently she performed and recorded Mahler Symphony No. 4 with Osmo Vänskä and the Minnesota Orchestra. In October 2013 she made her Carnegie Hall recital debut to a sold-out audience in the Weill Recital Hall, and has given recitals at the Lincoln Center, New York, and San Francisco Performances.

A consummate recitalist, Carolyn Sampson appears regularly at the Wigmore Hall where she was a “featured artist” in the 14/15 season. She has given recitals at the Oxford and Leeds Lieder, Saintes and Aldeburgh Festivals as well as at the Amsterdam Concertgebouw, Barcelona, Freiburg, Oper Frankfurt, Vienna Konzerthaus, and recently her debut recital tour of Japan.

Carolyn has developed a partnership with the pianist Joseph Middleton over recent years. Her debut song recital disc with Joseph, ‘Fleurs’, was released early in 2015 featuring songs by composers from Purcell to Britten, and was nominated in the solo vocal category of the Gramophone Awards. Since then they have gone on to release ‘A Verlaine Songbook’ exploring settings of the poetry of Paul Verlaine, ‘Lost is my Quiet’ – a duet disc with the countertenor Iestyn Davies, ‘A Soprano’s Schubertiade’, ‘Reason in Madness’ and most recently ‘The Contrast – English Poetry in Song’, all for the BIS label.

Alongside her longstanding relationship with the BIS label she has released multi award-winning discs for Decca, Harmonia Mundi, and Hyperion, receiving accolades including the Choc de l’Année Classica, Gramophone Magazine Editor’s Choice, BBC Music Magazine’s “Record of the Month”, an ECHO Award, and a Diapason D’or. Her recording with Ex Cathedra for Hyperion, ‘A French Baroque Diva’ won the recital award in the 2015 Gramophone Awards. Carolyn was also nominated for Artist of the Year in the 2017 Gramophone Awards, and her recording of Mozart’s Mass in C minor and Exsultate Jubilate with Masaaki Suzuki and Bach Collegium Japan won the Choral Award. 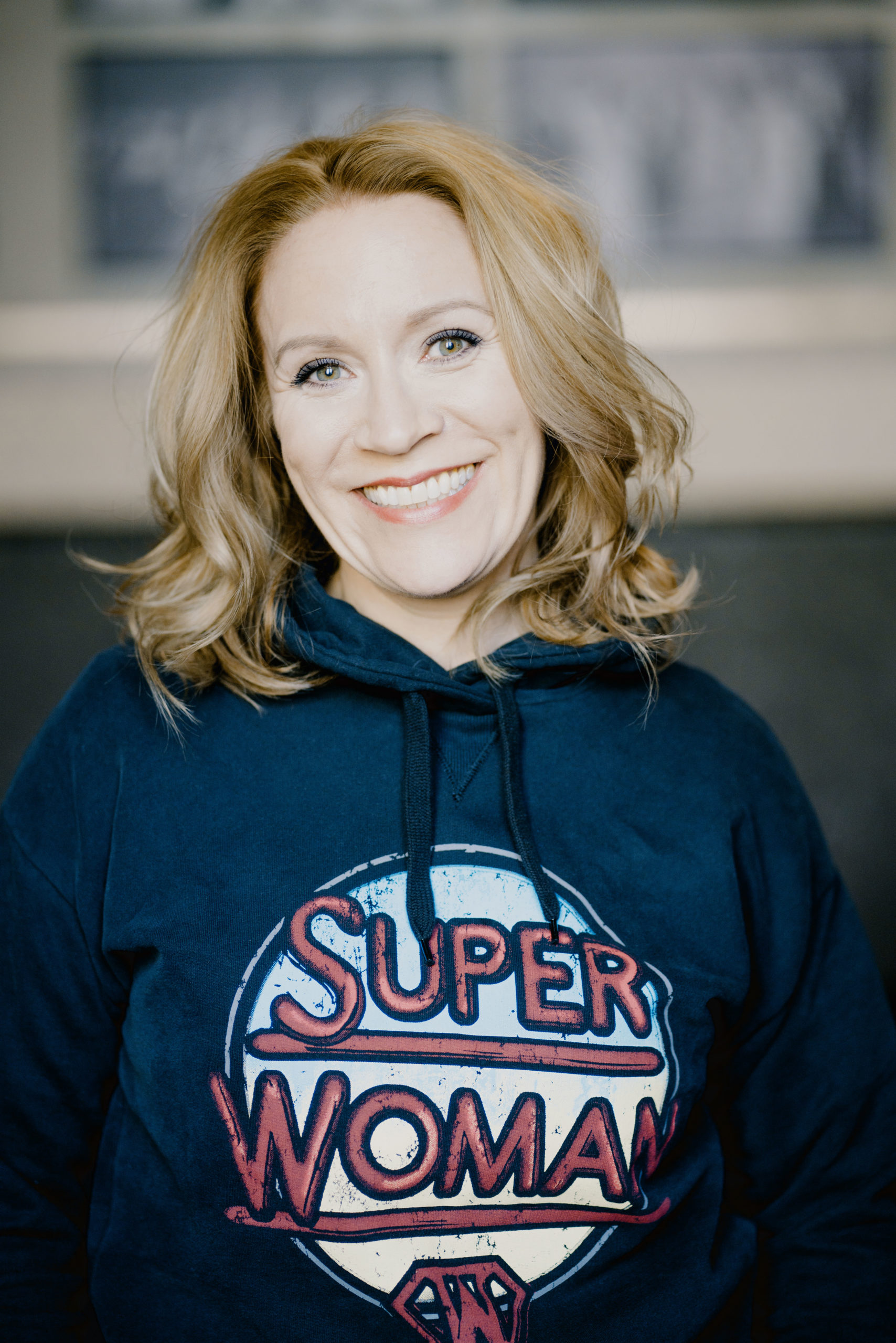 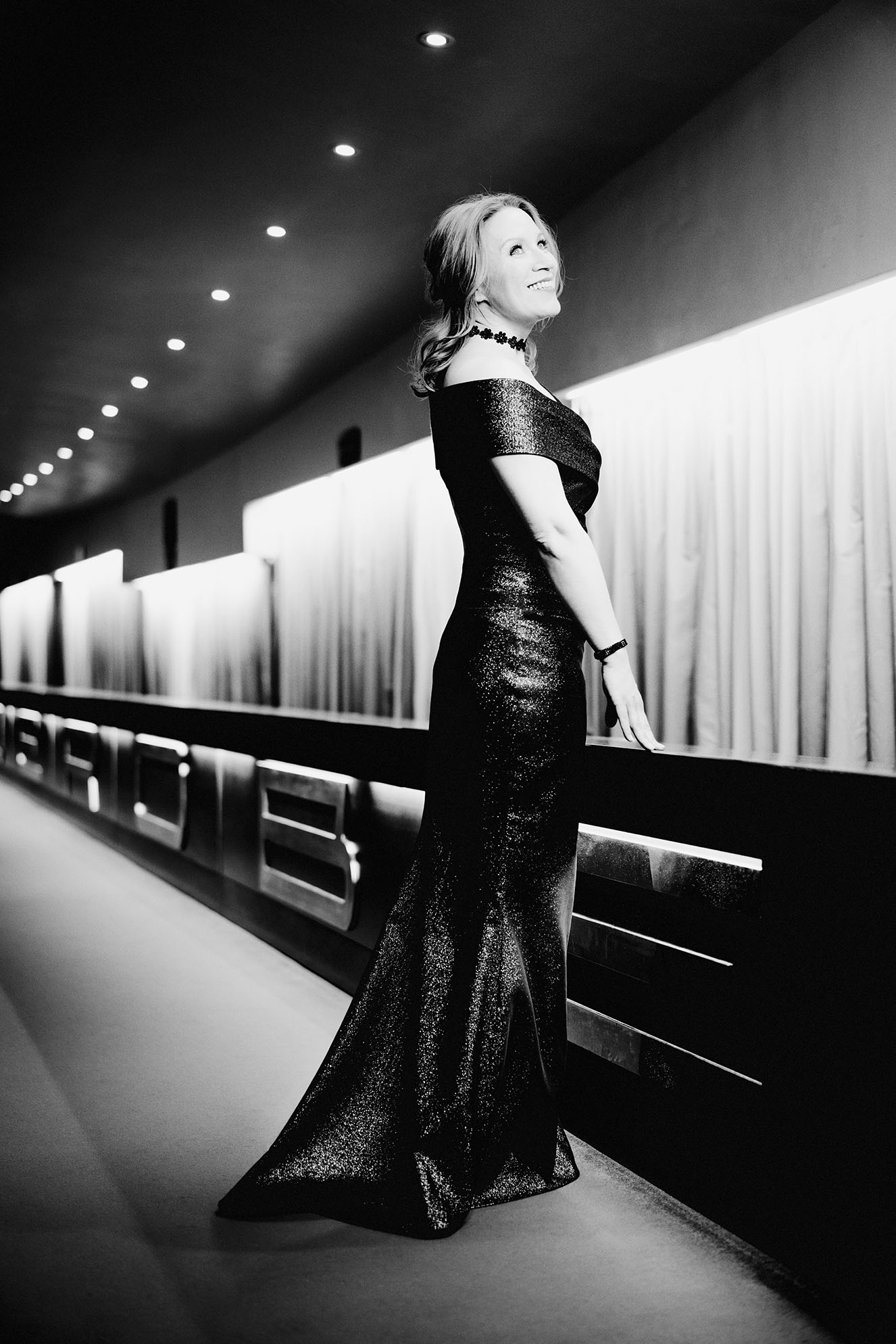 “A brilliantly assembled exploration of how female madness has fascinated male poets and composers. Their programme takes in responses to Shakespeare, Goethe and others by composers including Strauss, Schumann, Brahms, Koechlin, Wolf and Duparc, all performed with Sampson’s wonted freshness of tone, superb control and subtle sensuality, with Middleton offering vibrant support.” 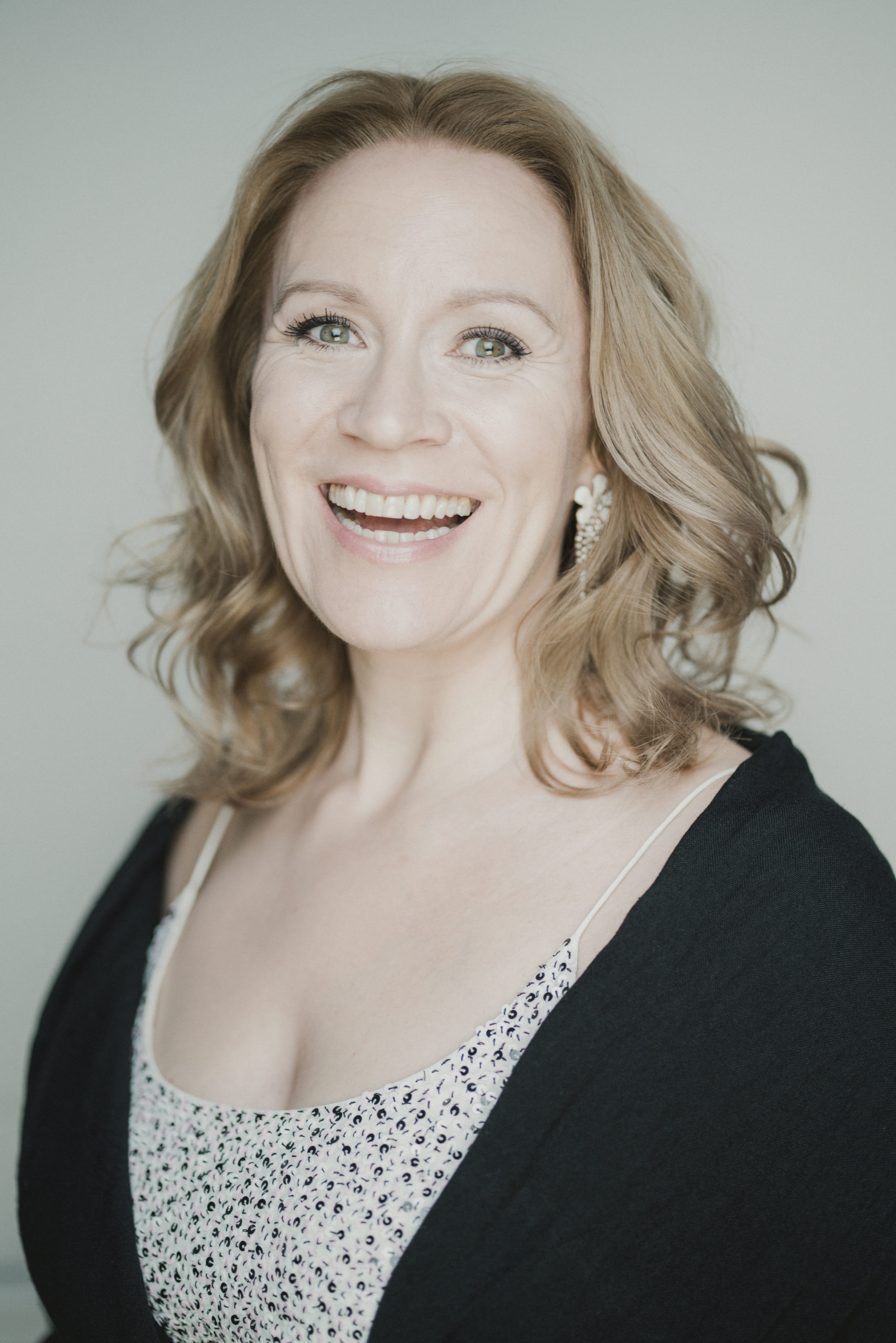 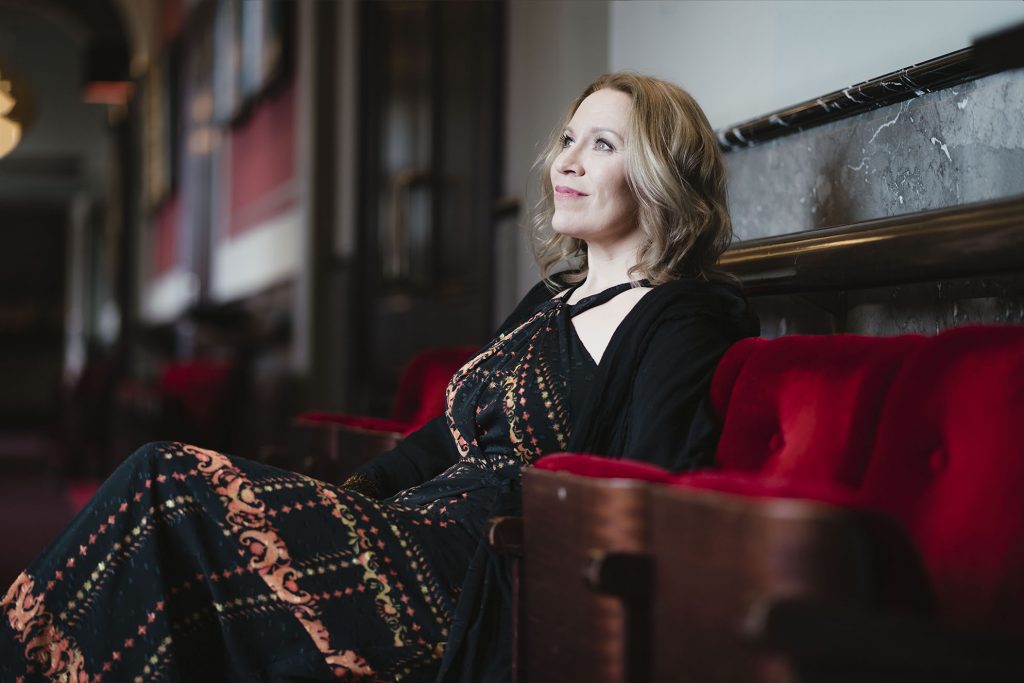 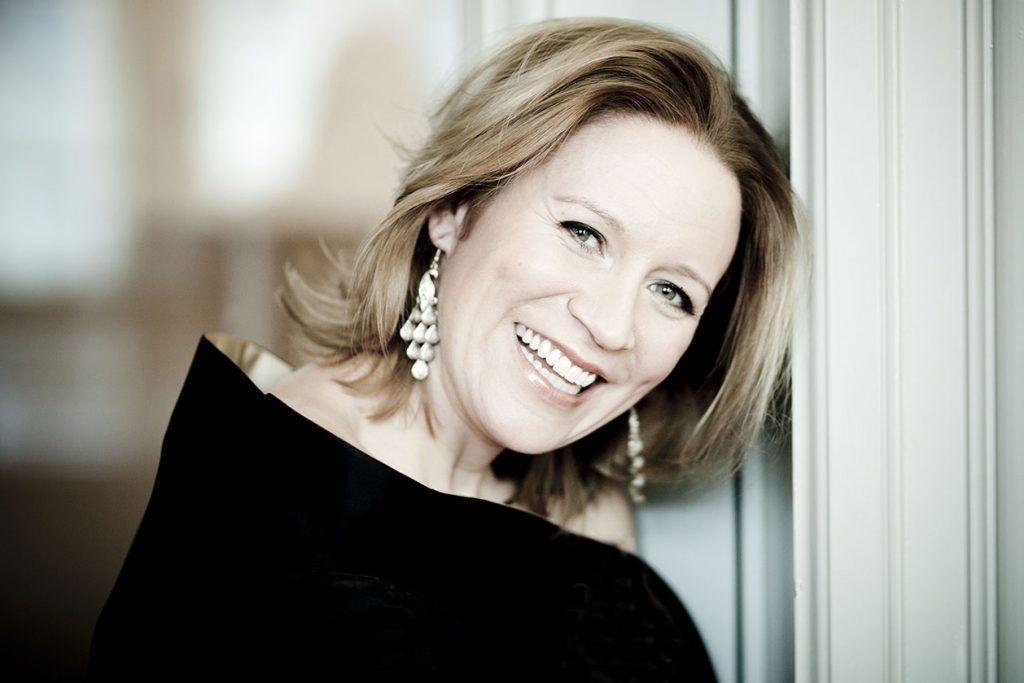 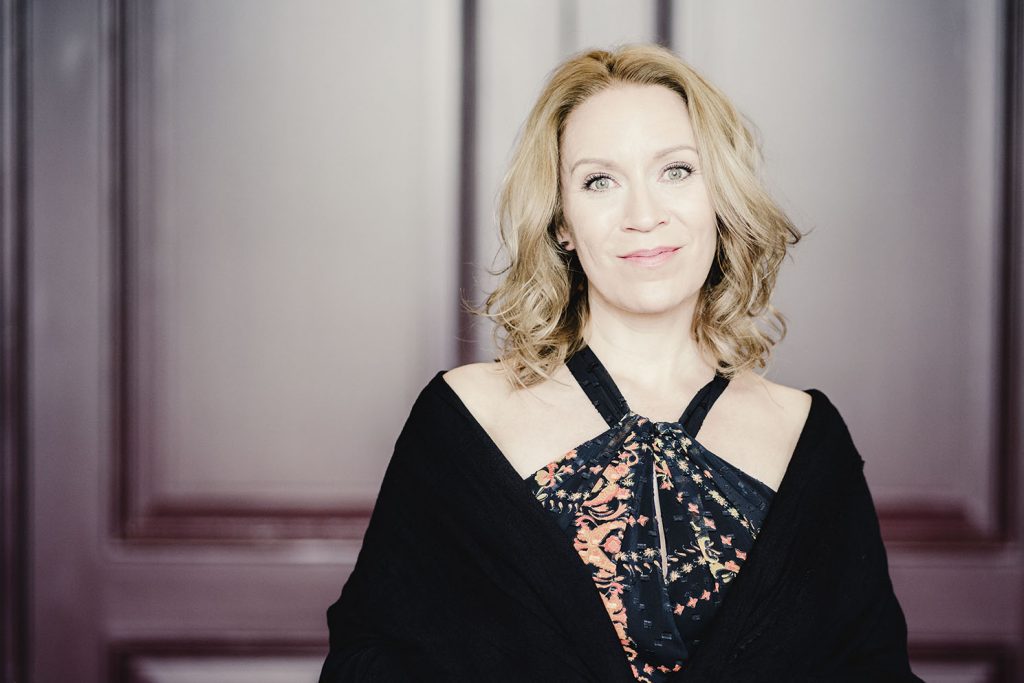 Stories about all emotions

Tiny becomes grand in The Recital Hall. Great lyrics describing the undescribable, an enchanting melody and a heavenly voice who brings it all together. Filmed at The Concertgebouw, Amsterdam.